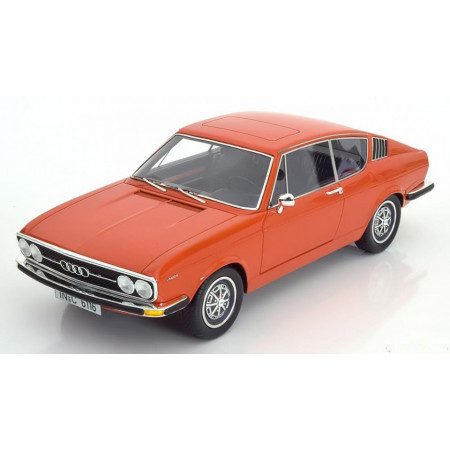 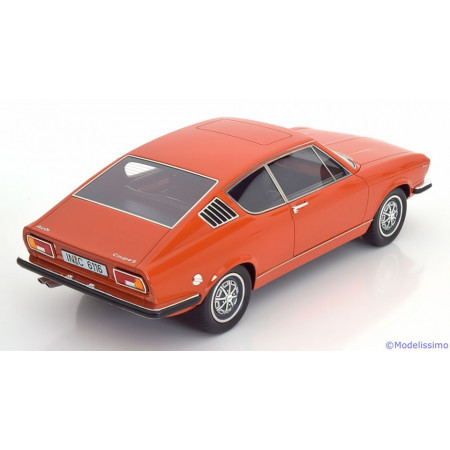 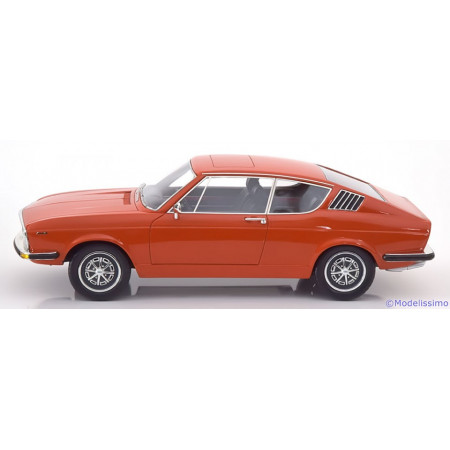 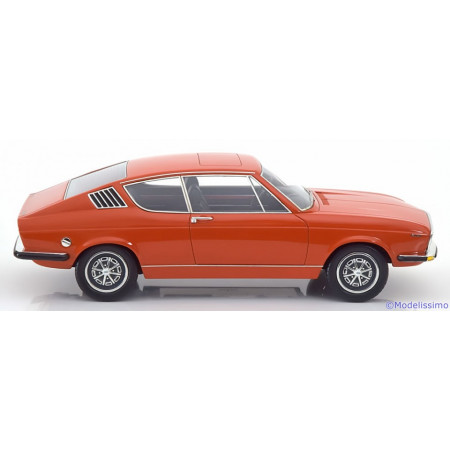 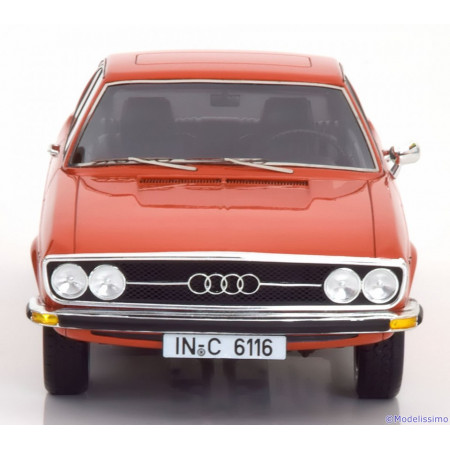 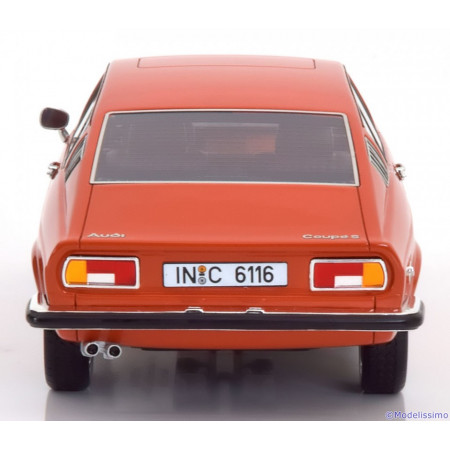 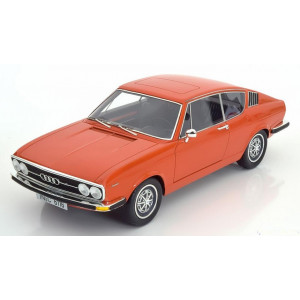 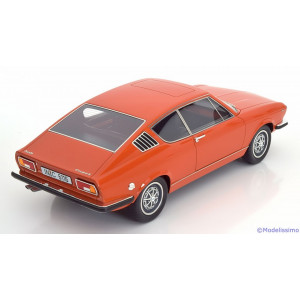 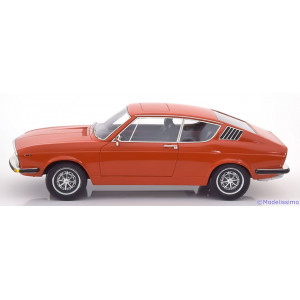 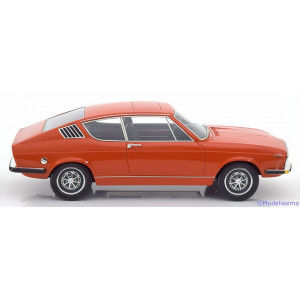 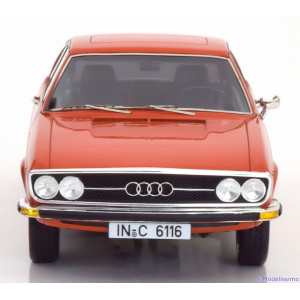 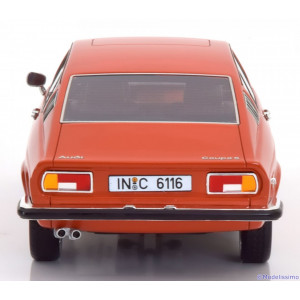 Built from 1970 to 1976 Audi 100 Coupé S was a milestone in the young history of Audi, not only in its design. For the first time Audi was also represented for the upper class.
The development of the 100 Coupé S (based upon the Type 104) was mainly influenced by Audi legend Ludwig Kraus.

Firstly, he had a vision that a sporty Coupé would make a good image based upon the 100 Sedan. Secondly, he also wanted a fancy Coupé as his company car. Hence it was built without further ado. The world premiere of the Audi 100 Coupé S took place in 1969 at the IAA.

It became the pinnacle of its series and hence became one of the 1970´s most beautiful cars within the German market. The elegant shape with the sporty rear in fastback style and the ventilation slots in the c-pillar were a real eye-catcher. The design with its declining rear reminds us of the stylish Coupes that came from Italy around this time, such as the Fiat Dino or the Maserati Ghibli. The characteristic that made this a sporty Coupe were the twin-headlights, the double-exhausts and the air-inlets behind the rear side windows. 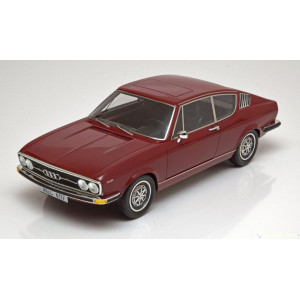 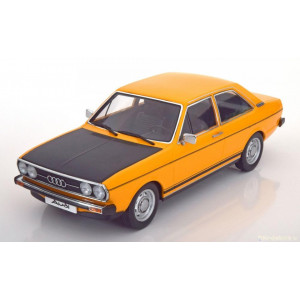